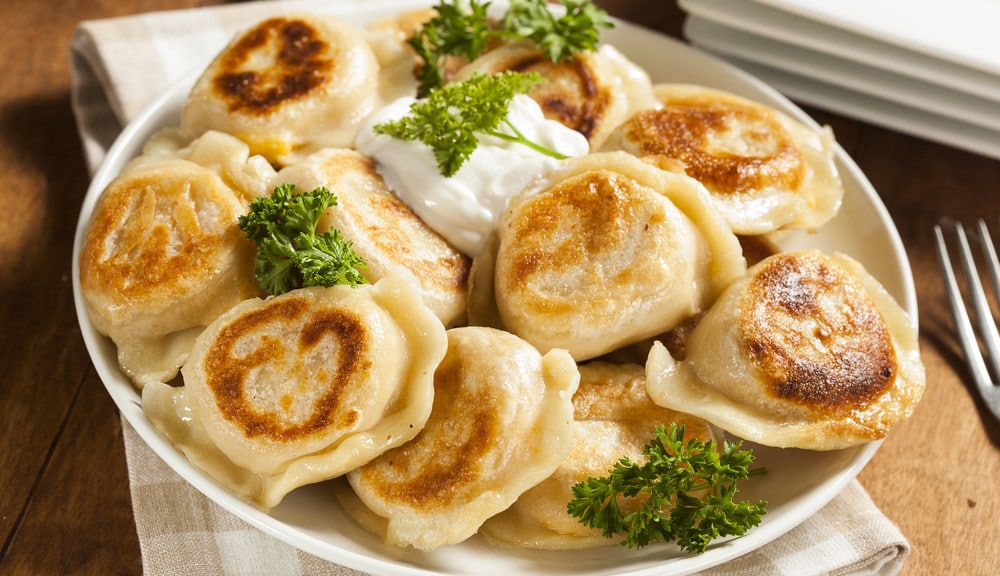 Pelmeni, Vereniki, and Pierogi are all types of dumplings that are found in either Russia (pelmeni and vareniki), or Central and Eastern Europe (pierogi). It’s believed that these little parcels of exquisite flavor are a variation of Chinese dumplings that were brought to Russia and Europe by the Mongols during their rapid westward conquests. While the Mongols eventually left, the great dishes they brought with them stayed, flourished, and evolved, and we’re glad they did! There’s often some confusion surrounding the differences between these dumplings, so we thought we’d clear up any confusion and show you how you can make your own at home!

Pelmeni are meat-filled parcels that are usually boiled or fried before being served with sour cream or in a broth. Unlike vareniki and pierogi, pelmeni are often filled with raw meat that is then cooked inside the tightly fastened dumpling. This process means the dumpling fills with the juices of the meat as it cooks, making each small bite burst with flavor! Another distinction from vareniki and pierogi is the use of bird cherries which are native to Siberia. These are often dried, ground into a flour, and then mixed with the dough to give the Pelmeni its own distinct flavor! 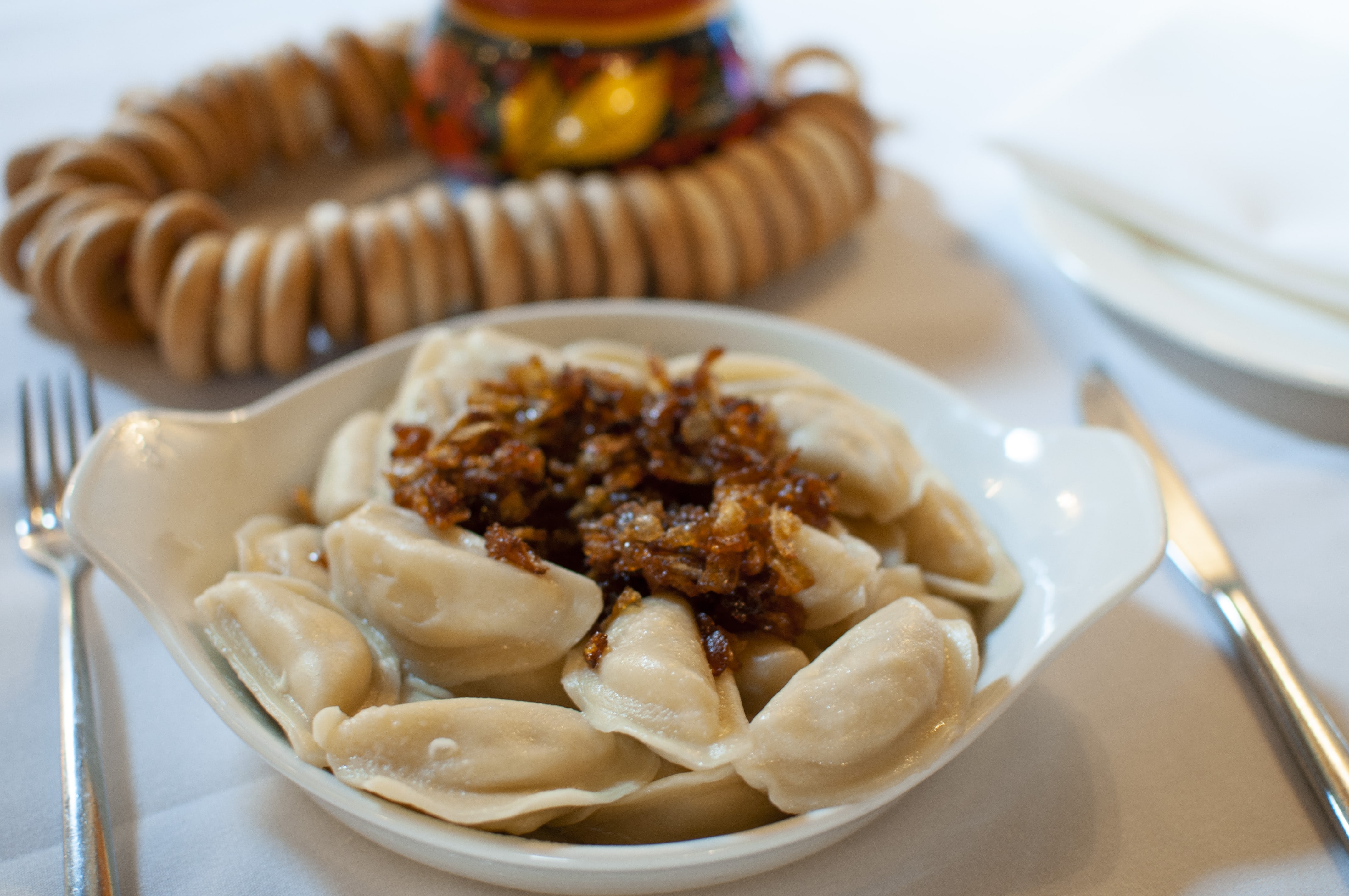 Vareniki and pierogi are popular in the states of Central and Eastern Europe and Russia, and are, rather confusingly, actually the same thing! The name differs depending on the region, with states further east such as Russia preferring the term vareniki, while those further west, such as Poland and Slovakia, use the term pierogi. Unlike pelmeni, they are usually stuffed with a vegetarian filling of potato, cabbage, cheese, or mushrooms. They’re also commonly fried in butter, making them a very filling and hearty meal!